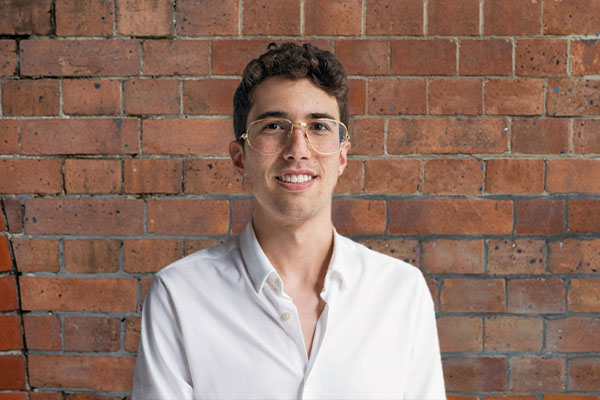 Nicolás is a talented urban designer who has worked on numerous architectural and urban design projects in Australia and Colombia.

Arriving in Australia in 2015, Nicolas brings well-rounded and diverse experiences on a range of projects of varying scales. These include new development projects, existing buildings of significant cultural value, masterplans and concept designs of various typologies.

Nicolás believes that the quality of urban spaces relies on execution and a design-led approach as much as the initial idea. This makes him a strong believer in the importance of experimentation and testing, making use of digital technologies to achieve an evidence-based design. He is excited about designing for sustainable outcomes and working on projects that involve a multidisciplinary approach. His ability to follow projects through from conception to practical completion makes him a valuable member of the team.