The redevelopment of the traditional home of the Royal Queensland Show – colloquially known as the 'Ekka' – is a once in a lifetime opportunity to build a legacy for future generations while delivering a truly unique integrated mixed use precinct incorporating residential, commercial, retail, and cultural hubs.

Brisbane’s much-loved ‘Ekka’, officially the Royal Queensland Show, has attracted generations of locals and visitors through its gates almost every August since the first Queensland 'Intercolonial Exhibition of 1876'. The Brisbane Showgrounds Redevelopment is a partnership between the Royal National Agricultural & Industrial Association (RNA), the land owner, and Lendlease, the development manager. At $2.9 billion, it is the largest brownfield redevelopment of its kind in Australia.

The redevelopment of the ‘Ekka’ site is one of the most significant urban renewal opportunities for Brisbane, creating a unique new mixed use destination. Lat27 finalised the landscape master plan for the public realm, supporting a submission to the Urban Land Development Authority (now Economic Development Queensland).

The project presented the opportunity to reveal the historic narrative of a site traditionally only accessible during show times and to integrate it with it's surrounding context. The Public Realm Master Plan addresses place making, connectivity, CPTED, and sustainable outcomes for the new precinct both during and outside the ‘Ekka’.

Key achievements of the Public Realm Master Plan will include:

Subsequent projects from this master plan include: 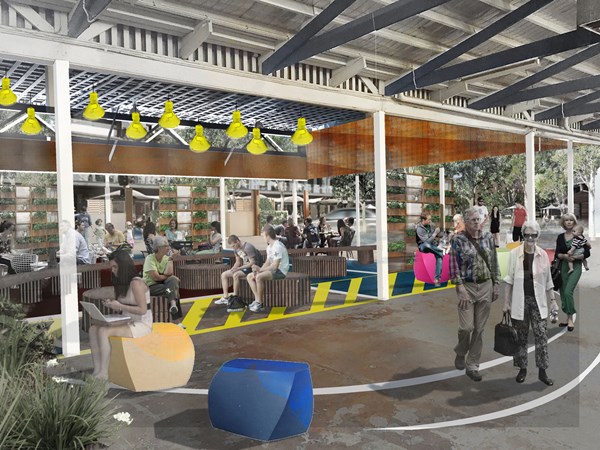 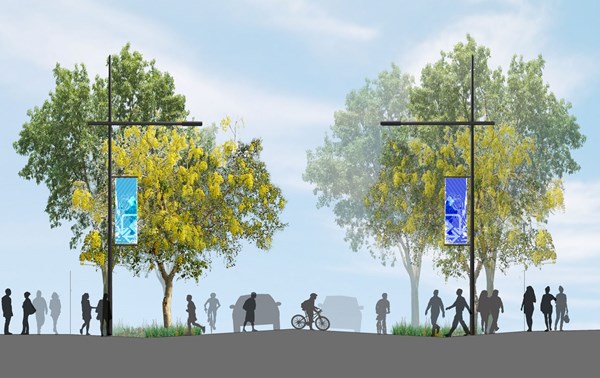 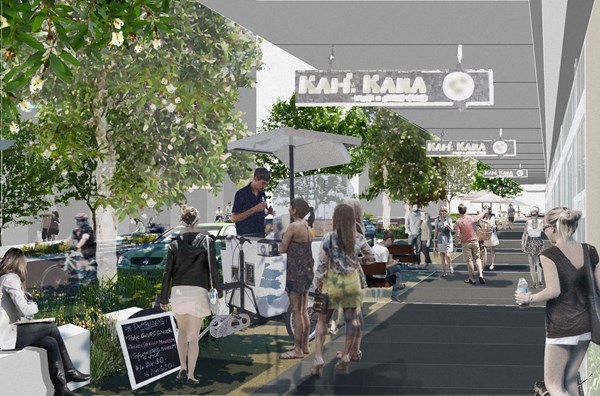