A master plan for the LHSC was initially completed in 2005 but pressure from sports clubs for further development increased over time. This master plan study explored existing user needs and best practice sports and recreation planning to provide a cohesive master plan that will logically and efficiently arrange future development.

The LHSC is situated on a landfill site. Historic records suggest that part of the site had been used for park and recreational purposes since at least 1974. The complex supported netball, rugby union, rugby league, baseball and PCYC including bike education area and ropes courses. Passive recreation areas included a dog off leash area, playground and skate park.

Requiring extensive consultation with the existing clubs, the community and the local Councillor, the Master Plan considered the most appropriate site uses, their interrelationships and future upgrades for existing facilities across the site. 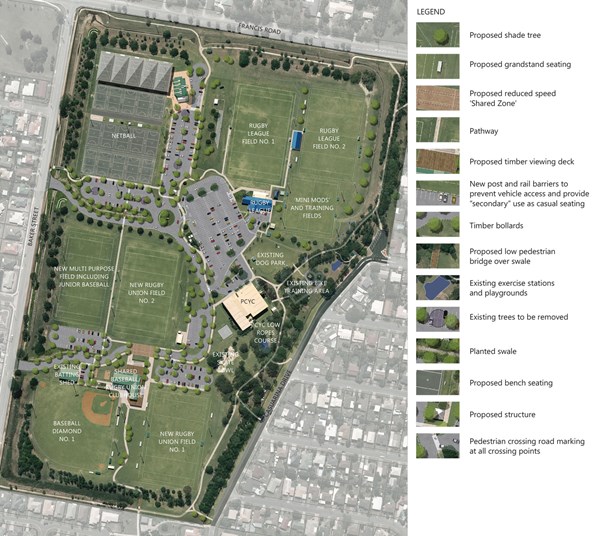 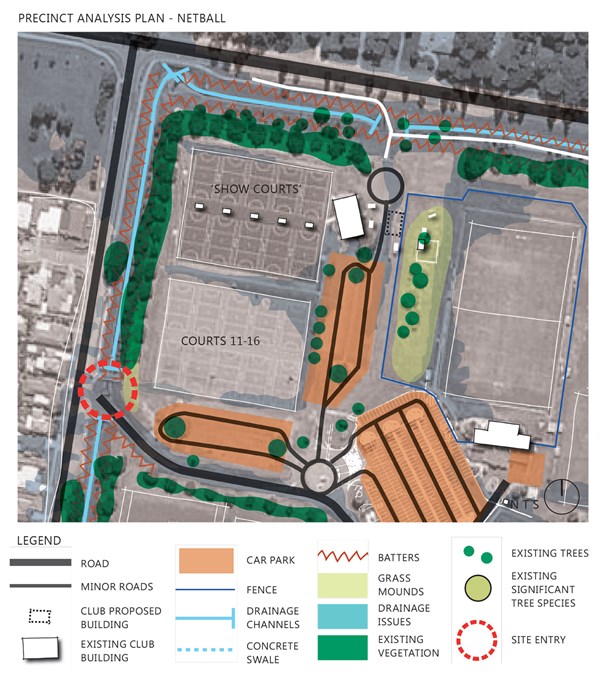 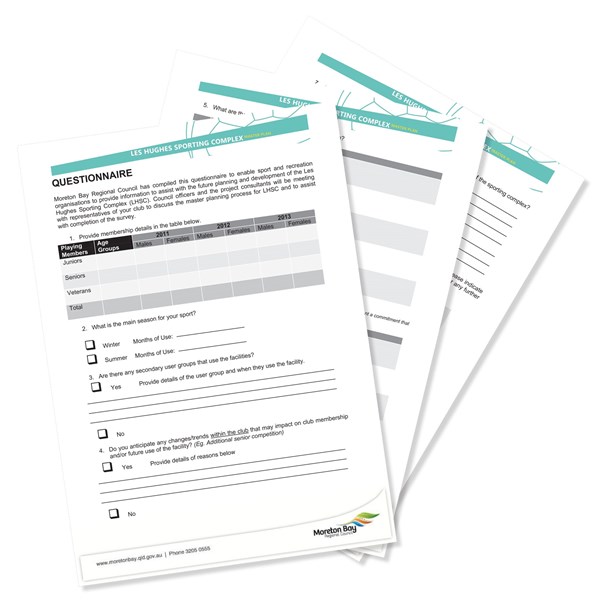 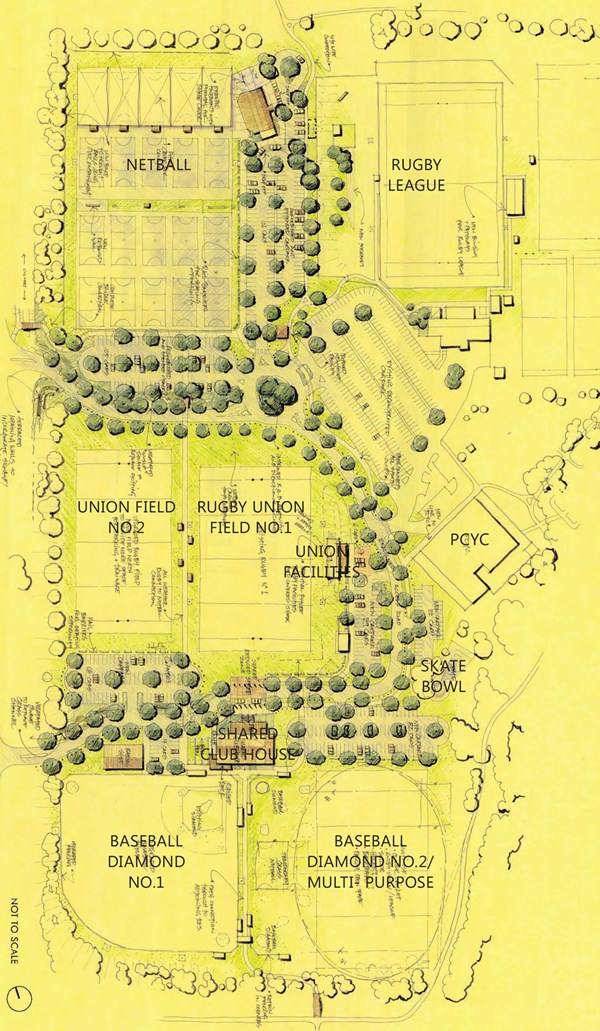